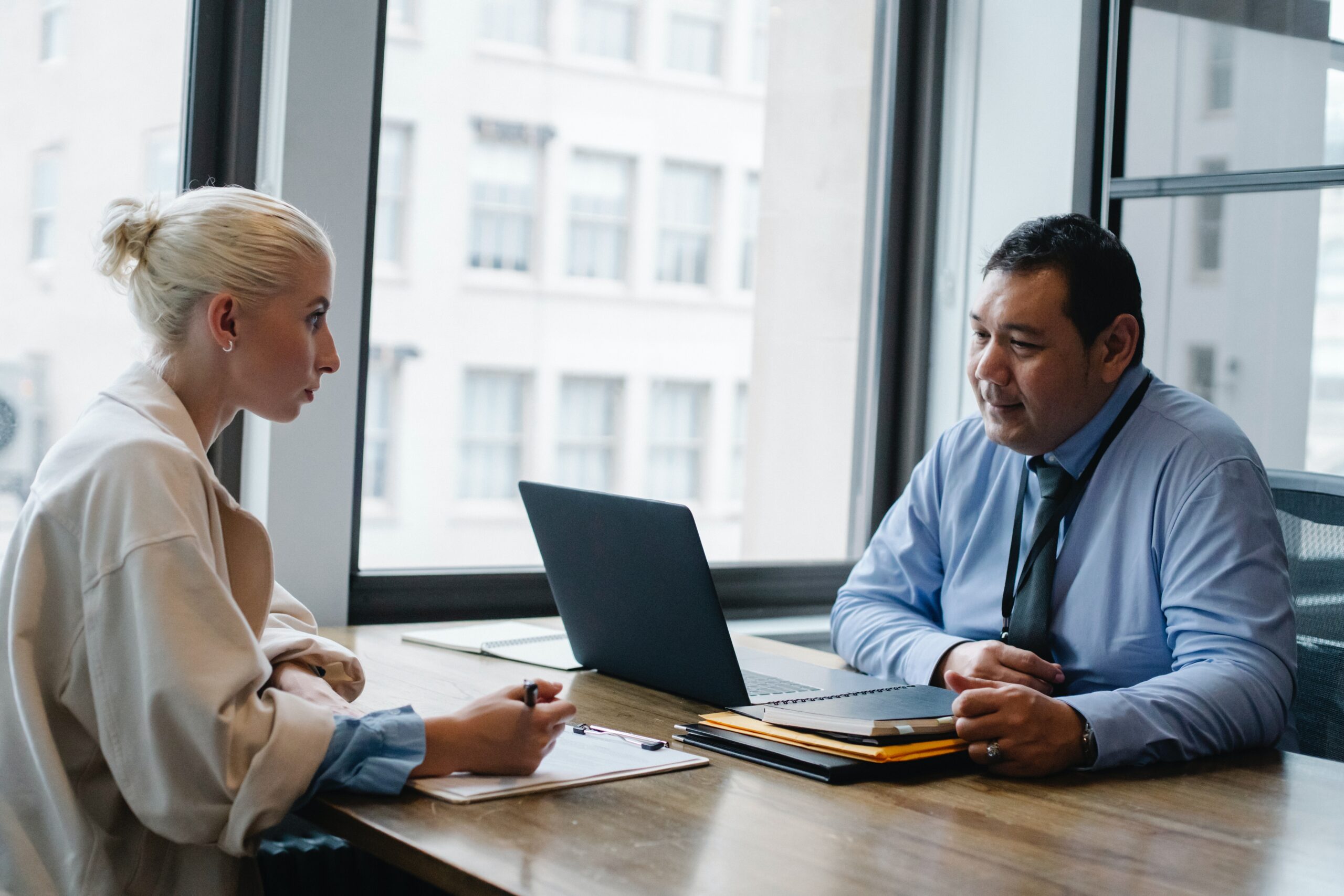 As with any new administration, tax code reform is usually one of the first items on the agenda. In this case, two new pieces of legislation were introduced to Congress around the end of Q1 2021 that would indicate that Democrat lawmakers are targeting high-net-worth individuals in a plan to not only reform the nation’s income tax system, but also the gift and estate tax systems.

The second bill, proposed by Senators Bernie Sanders and Sheldon Whitehouse and aptly named the For the 99.5% Act, looks to change, among other items, the federal estate and gift tax rate as well as lower the estate and gift tax exemption limits. Key points include:

What does this mean? Changes are coming, it is just a matter of when and exactly what they will be. You should move forward with your estate planning and contact your legal counsel and valuation professional to complete your plan.

Lawrence M. Pullen, CPA/ABV/CFF, CVA, ASA is a principal in the forensic and valuation services department of Ellin & Tucker. He may be reached at lpullen@ellinandtucker.com.