As LIBOR Fades into the Sunset, Will You Be Ready? 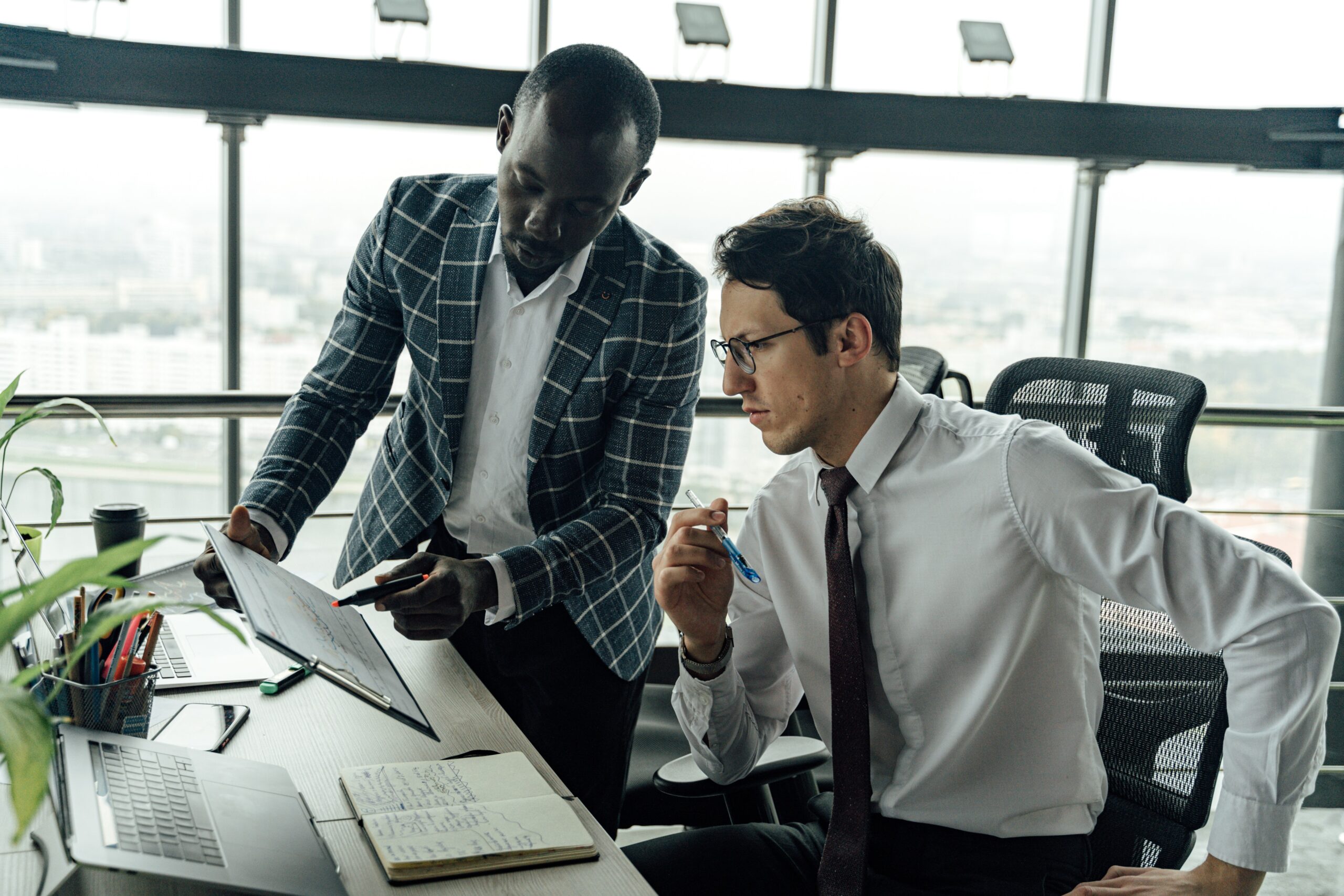 After more than four decades as one of the most commonly used benchmarks for short-term interest rates for various lending, the London Interbank Offered Rate, also known as LIBOR, will go away forever starting at the end of this calendar year. Our current environment has many focused on the challenges of running their day-to-day operations from finding qualified employees to securing critical inventory to maintaining key relationships while being socially distanced.  Despite the knowledge that LIBOR was going away for over a decade, the topic has received limited discussion recently despite fast approaching deadlines. As the shift from LIBOR happens, let’s review how we got here – and what’s next.

A Lesson on LIBOR

In 1969, LIBOR was introduced in the syndicated markets and has grown to become the primary reference rate for commercial lending and derivatives. But things began to shift in 2008, when the financial crisis exposed the risks of LIBOR, most notably that it is unsecured, includes credit risk, and is underpinned with limited daily transactions. Extensive investigation revealed that as early as 2003, several leading financial institutions colluded to manipulate the rate. The result was regulatory action ultimately leading to the sunset of LIBOR for its five currencies: USD, GBD, EUR, CHF and JPY.

In order to facilitate a smooth transition for new and legacy contracts, the deadlines to transition from LIBOR are as follows:

In 2014, the United States Federal Reserve established the Alternative Reference Rates Committee (ARRC) in order to identify the USD LIBOR replacement, as well as a transition plan. Within three years, ARRC recommended that LIBOR be replaced with the Secured Overnight Financing Rate (SOFR), which is secured with United States Treasury Department repos with transaction volumes of $1 trillion daily. SOFR is a robust and transparent rate that is representative of the market across a broad range of market participants. And perhaps most importantly, SOFR cannot be manipulated as easily as LIBOR once was.

In the time since regulators and the financial industry announced the cessation of LIBOR, SOFR adoption has continued to grow and transactions are closing with increased volumes for both lending and derivatives, signaling that SOFR is being accepted as the preferred replacement to LIBOR. Since late 2019, many institutions have adopted language recommended by ARRC that allows a “fallback” from LIBOR to SOFR. Then in January 2021, the International Swaps and Derivatives Association (ISDA) followed suit by launching its own protocol, intended to improve new and existing derivative contracts with fallback language. Just recently, ARRC formally recommended the development of a term SOFR and expanding the tenors beyond daily for SOFR.

LIBOR facilities maturing after June 30, 2023 should be addressed prior to LIBOR going away. Knowing that lenders will need to address their entire portfolios, it’s vital to understand when and how your portfolio fits into a lender’s program to transition to a new rate. You should understand your options, from amending documents with fallback language or even refinancing with another rate.

For new lending, ensure you understand what rate your lender offers based on your specific needs for both floating and fixed rates. SOFR may not be your lender’s only offering.

And lastly, this is the perfect time to review all of your contracts. LIBOR may appear in anything from supply contracts to shareholder agreements, and it’s critical to understand your exposure to LIBOR and how to ensure there’s minimal disruption when LIBOR ends.

There is still work to be done as LIBOR’s reign comes to an end. It’s important to remain informed and in close contact with your advisors, financial institutions, and lenders. And continue to visit Ellin & Tucker’s “Insights” page for the latest information and advice, as we will be providing the most pertinent details as they become available. 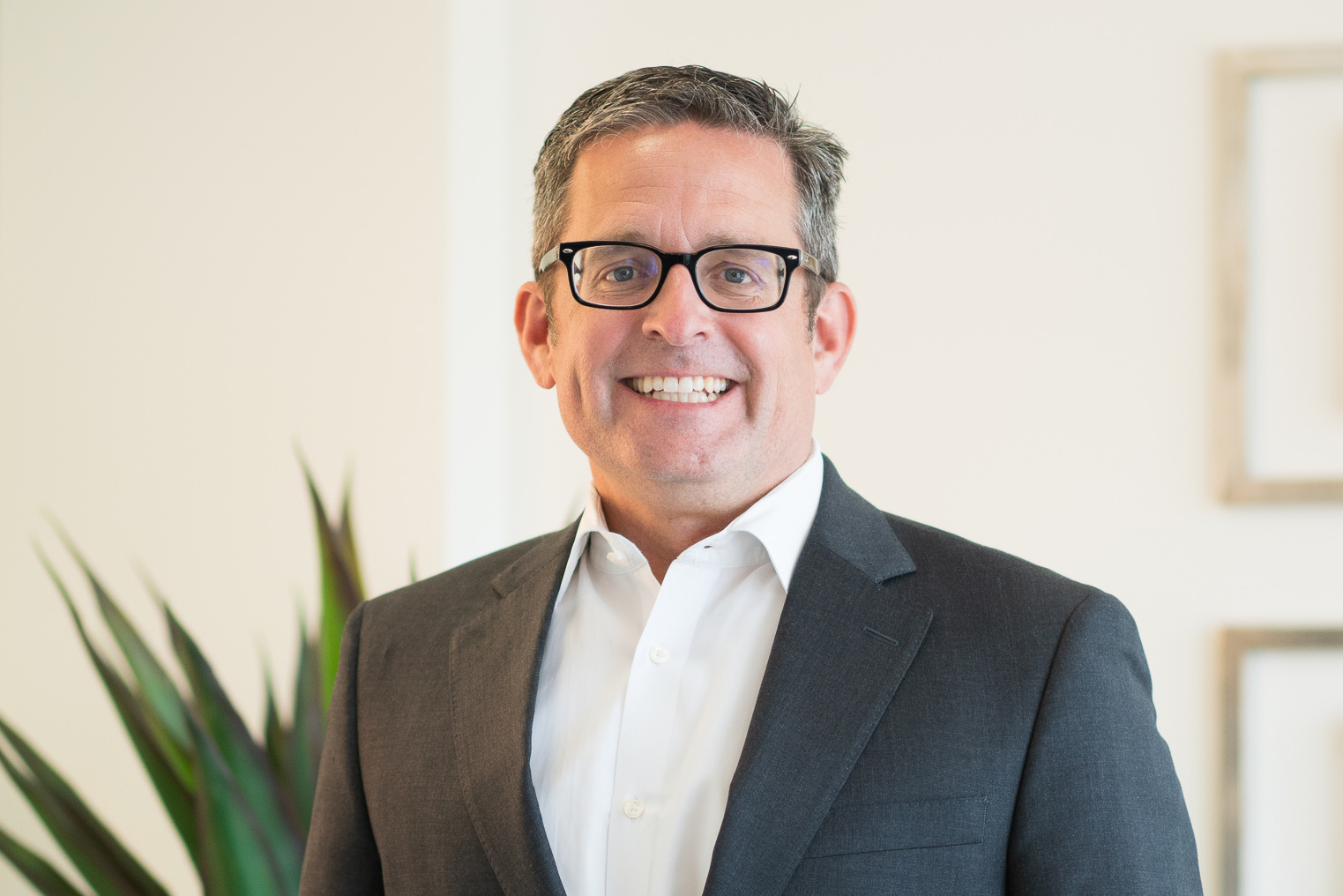 Christopher W. Oven is a principal at Ellin & Tucker, specializing in consulting for privately held businesses and not-for-profits. He may be reached by email at insights@ellinandtucker.com.