The Current Retirement Regulation Bill and Your Business: What You Need to Know 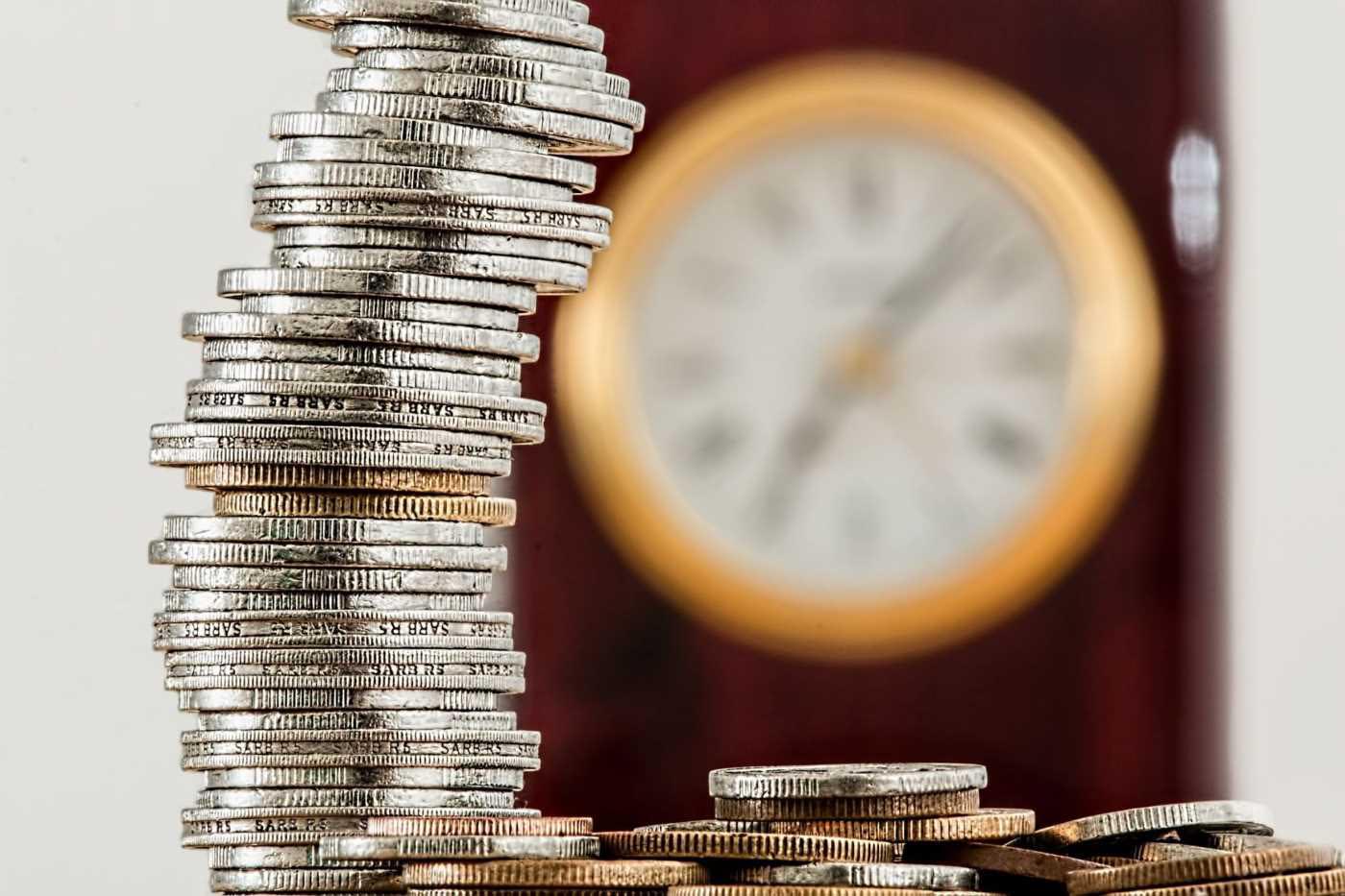 Retirement plans for part-time employees, greater opportunities to save for retirement, and increased tax credits- just some of the proposed reforms in a new bill that promises big retirement plan reform for small business owners and their employees.

The Setting Every Community up For Retirement Enhancement Act of 2019 (The SECURE Act) proposes some much-needed change to retirement plan regulations in order to provide individuals with expanded opportunities to save for retirement. It also seeks to encourage employers to provide retirement plans for its workers by easing administrative burdens and providing incentives to small businesses. Despite the strong bipartisan support for this landmark retirement legislation, the bill has a long way to go. The House and Senate versions of the bill differ on a number of provisions, which will undoubtedly lead to more debate over tax policies. For now, the bill remains stalled in the Senate. But if the bill becomes law, here are a few things we could see if it passes:

Highlights of other benefits and revenue:

Again, the bill remains patiently in the hands of the Senate. Regardless of the outcome, employers should begin the conversations with their plan sponsors and financial advisors to discuss plan changes. Employers should be using this time to become familiar with the proposed changes and educate their employees on the new benefits and what may or may not be available to them. 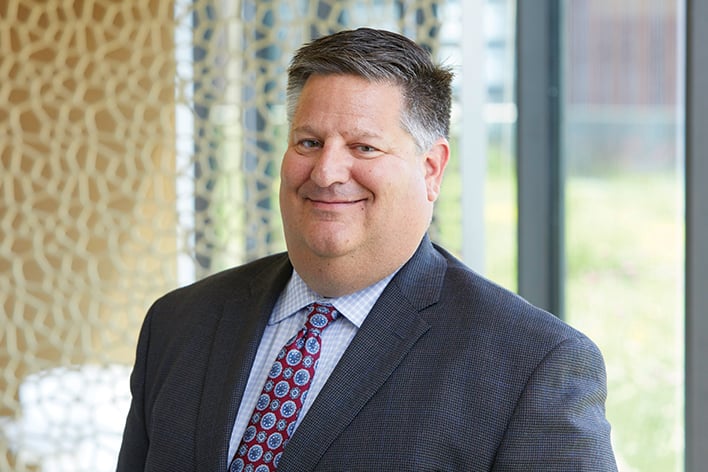 David J. Komlosy, CPA is a principal in the audit and accounting department of Ellin & Tucker. He may be reached at dkomlosy@ellinandtucker.com.