The Global Benchmark For Interest Rates Is Ending, Here’s Why You Shouldn’t Worry 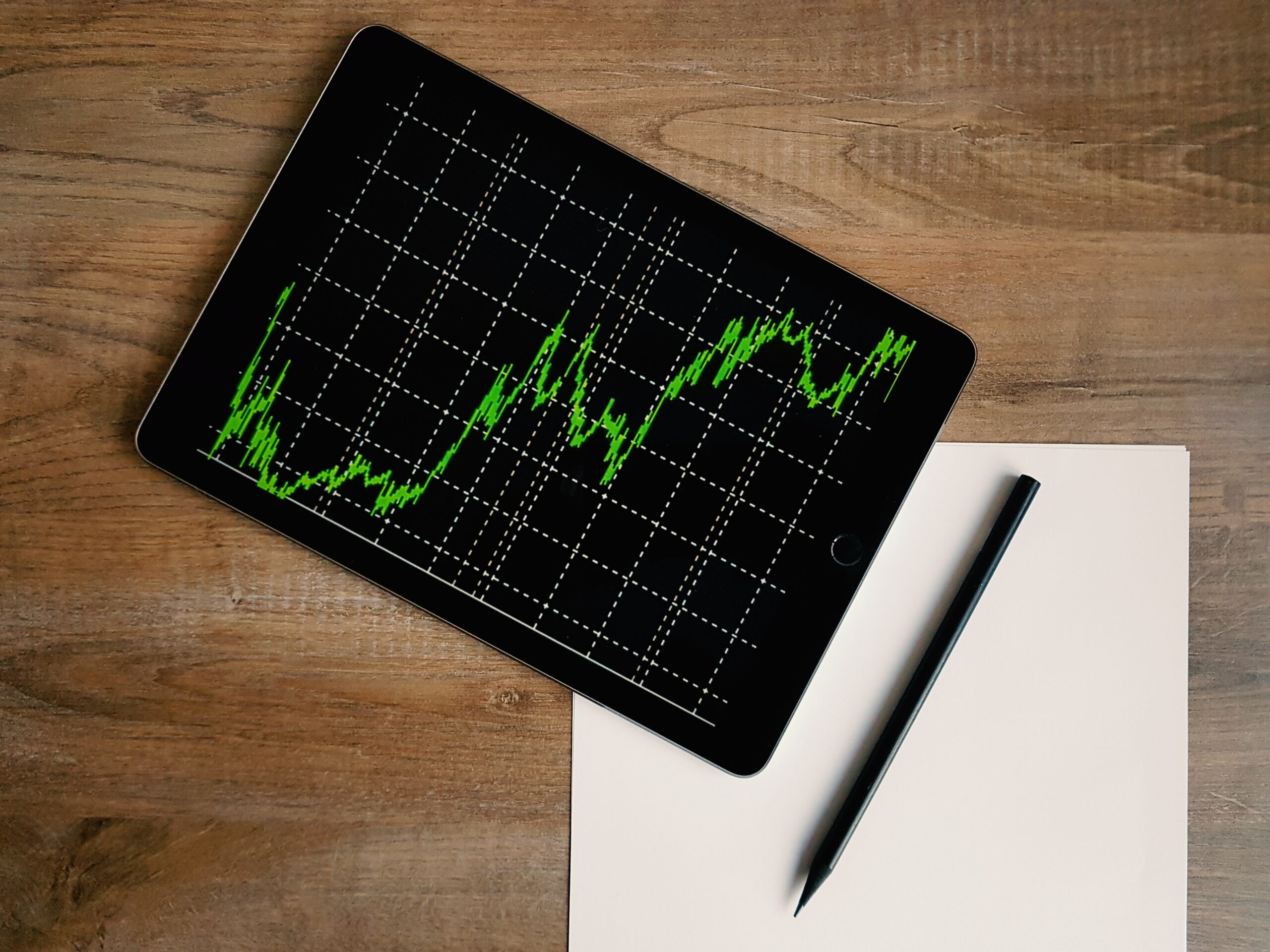 We are all familiar with the story of Chicken Little, the diminutive chick who created hysteria by frantically declaring that ‘the sky is falling’.  Similarly, initial worries about the discontinuation of the London Inter-Bank Offered Rate (LIBOR), a global benchmark for interest rates on borrowings, might also have elicited a similar sense of panic, given the number of borrowings that contain LIBOR-based interest rates. Here is the good news: while some preemptive measures may be required, businesses can work towards being well prepared for LIBOR’s transition over the coming months. As a reminder, that transition involves the LIBOR being phased out over the next 24-months starting with LIBOR no longer being offered on new contracts after December 31, 2021, and culminating in June 2023 with LIBOR rates no longer being published.

While many lending arrangements may have provisions for situations when LIBOR is not available, using a replacement rate can create uncertainty. As a result, during the remaining months before LIBOR is discontinued, both borrowers and lenders can start to prepare for their transition. Recently, federal bureaus and bodies have stepped up their efforts to assess banking institutions’ preparedness for when LIBOR is terminated. This will help assure minimal domestic problems on a macroeconomic level. However, for indebted entities, the impact will be seen on the specific interest rates that are calculated on any outstanding balances, and more importantly, on the cash being withdrawn from their accounts each month.

What is the Secured Overnight Financing Rate?

Here in the United States, the new benchmark rate that will replace LIBOR is called the Secured Overnight Financing Rate (SOFR).  If you are unfamiliar with this term or abbreviation, it will soon become part of your lexicon during the approaching switch from LIBOR. One positively received facet of SOFR is that while it is a backwards looking benchmark, it is based upon actual transactions, whereas LIBOR is forward looking, based on quotes and speculation, and therefore subject to the risk that those estimates could prove to be inaccurate or possibly manipulated. .

Armed with this new knowledge, the aforementioned preparations can be discussed with your current lender on any existing obligations, or with future lenders on potential financing needs- whether it be a line of credit, term debt, interest rate swap, or construction loan. The more educated you are about SOFR’s effect on your cash flow requirements, the more equipped you will be for future transactions.  Entities should be proactive and begin the process of reviewing their current agreements to see which have a LIBOR component. Begin discussions now to consider if any amendments are necessary to existing agreements and understand how the timeline over the next two years could affect your organization, and future negotiations.

Zachary E. Bromwell, CPA, MBA is a principal in the audit and accounting department of Ellin & Tucker. He may be reached at zbromwell@ellinandtucker.com.