The Opportunity For Harborplace’s Future, is Now 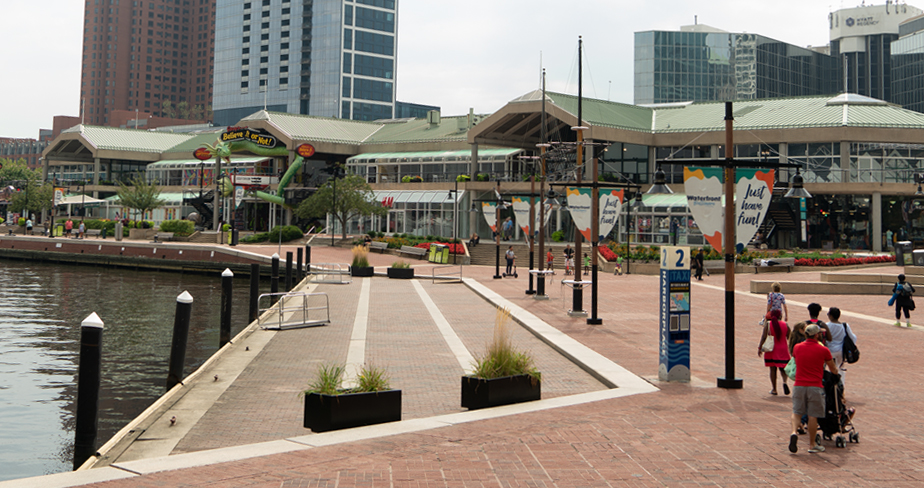 This article also appeared in the Sept 13th, 2019 edition of the Baltimore Business Journal.

Ever since it was announced that Harborplace was going into a receivership, Baltimore has been buzzing with what this means for the iconic destination spot in our city center. But before we look to what’s next, we need to reflect on how we got here and consider why bankruptcy might actually be the best case scenario.

Harborplace opened in 1980 as the gem of downtown Baltimore’s revival. It quickly became the city’s top destination for tourists and locals to shop, eat, gather, and spend time with family and friends. As the years went by, retailers came and went, and developers focused on building up areas outside of the heart of the city – like Harbor East and Power Plant, using Harborplace as the anchor to attract visitors. But during this period of development, Harborplace’s owners and operators failed to maintain the property and proactively update the space to align with consumer trends. Because of this, the number of visitors has steadily decreased, major retailers have left, tourists have flocked to other parts of the city, and local residents rarely visit anymore.

Next year, Harborplace will turn 40 and, as with any commercial property that old, it needs significant reinvestment. The property was built with a vision for consumers and tenants in the 80s, in a city that was very different than it is today. The number of residents who live in Baltimore’s business district is greater than it’s ever been and it’s a populace that is eagerly awaiting a near-by destination to relax and play. For Baltimore to grow into the city it can be, Harborplace needs more than a couple new restaurants and a fresh coat of paint on a tired, old building. We need to take a considerate and deliberate step back and envision what Harborplace needs to become, in order for it to flourish and regain its status as a premier destination.

It’s important to remember that in 1980, Harborplace’s two pavilions represented the entirety of the “Inner Harbor” experience. But today, Harborplace is just one element of an area that extends from Fells Point to Key Highway, sitting squarely in the middle of Baltimore’s growing downtown business district, with unparalleled visibility, waterfront views, and two phenomenal anchor properties in the National Aquarium and The Maryland Science Center. With M&T Bank Stadium and Oriole Park at Camden Yard both just blocks away, an ideal location in a major employment center, and a growing downtown residential population, we cannot ignore the opportunity for Harborplace to once again act as an entertainment destination for residents and tourists alike.

Receivership represents a major opportunity for our local economy and a force for true change and fresh ideas. It took a Baltimore developer, (The Rouse Company), to create Harborplace. We need another to take it into its next phase.  A local developer with a strategic vision and a commitment to the city’s economic growth, with a track record of creating destination entertainment centers that engage tourists and discerning local residents and has repeatedly been recognized for its ability to build, manage, and operate award-winning and trend-setting venues. A developer that provides spaces that are fun and relaxing for both visitors and locals, with attractive dining and shopping options, and modern music and entertainment venues. Baltimore deserves a strategic vision for Harborplace from developers and managers who are personally committed to Charm City’s future. Luckily, Baltimore is home to several such companies and the opportunity has never been better for one of them to act and engage.

Today, Baltimore is at a crossroads. We need to make a decision that will benefit the city for the long haul and it would be a mistake to rush into something that only provides a short-term solution. There is too much opportunity to let it go to waste. This is a critical moment and a chance to create something that again is considered the shining gem in our city’s crown. 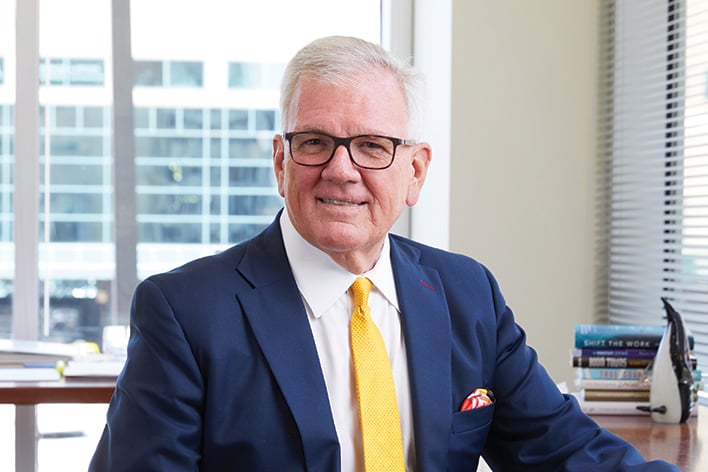 Edwin Brake is the managing director and chief executive officer of Ellin & Tucker. He may be reached at ebrake@ellinandtucker.com.