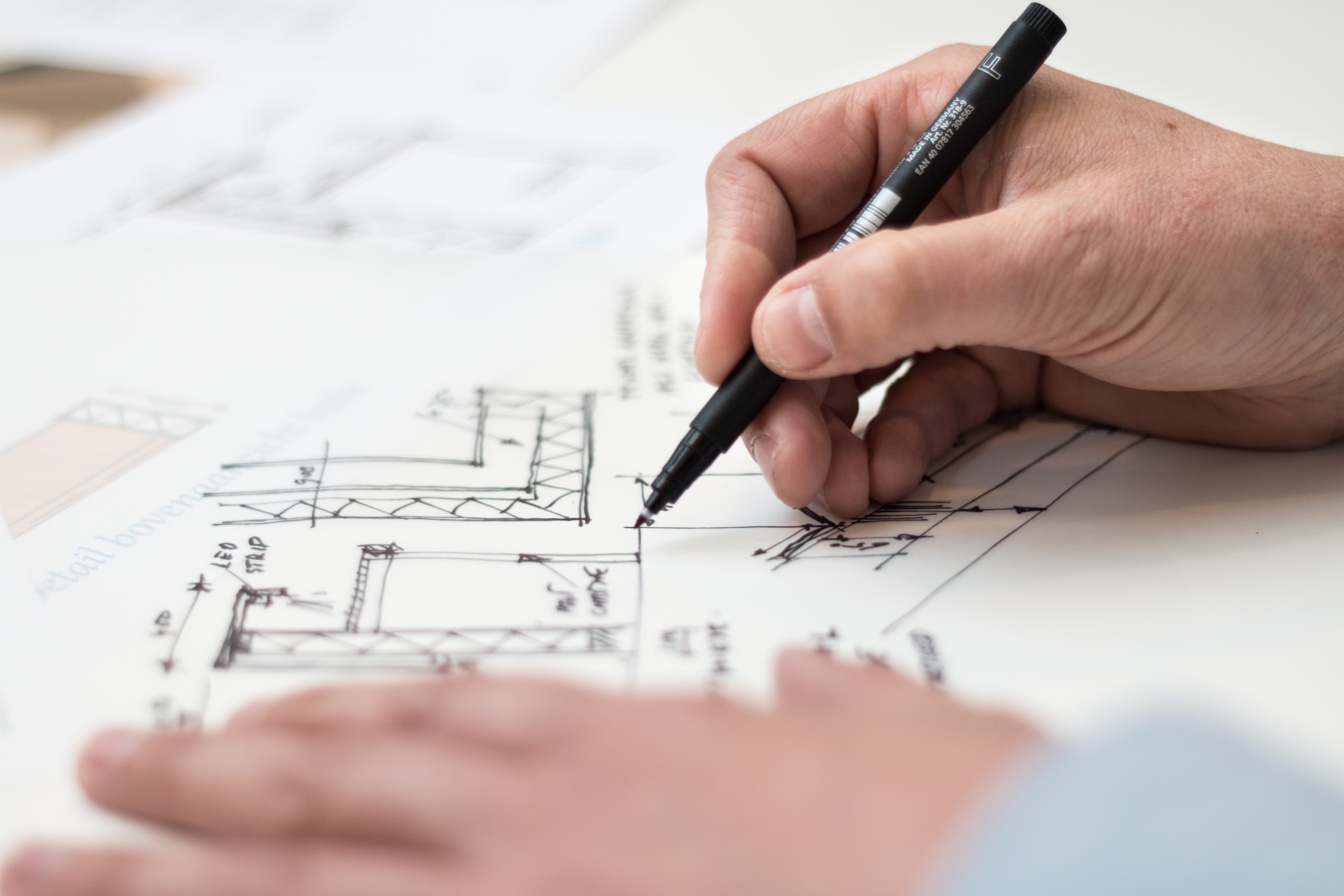 This article appeared in the January 11, 2019 edition of the Baltimore Business Journal.

It doesn’t take a world-renowned economist to know that e-commerce is wreaking havoc on big box stores around the world. Both Sears and Kmart recently announced that they will be closing even more stores nationwide and as online giants like Amazon continue to grow, many other retailers are positioning themselves fiscally to remain relevant.

As a way to cut costs and eliminate wasteful spending, many of these big box stores are requesting less square footage upon renewal of their lease. But while it makes financial sense for the retailer, it often creates a problem for the owner of the property who is suddenly left with vacant space that needs to be filled. It is not uncommon for a store to change their footprint from 50,000 square feet to 30,000 square feet.  Now there is 20,000 square feet vacant, and awaiting a new occupant. Adding to the problem is the fact that these spaces are typically branded and designed for the now shrinking tenant and unsuitable for an incoming retailer. After all, a space previously occupied by an electronics retailer will need to be altered, upgraded or stripped clean to accommodate a grocery store or home goods provider. Suffice to say, it’s a hefty cost to incur to make a vacant space useful for a new tenant. And now, because of Congress’ oversight in the new tax law, property owners have an even bigger problem on their hands.

Prior to the Tax Cuts & Jobs Act (TCJA) the majority of the costs incurred to build out for a new tenant were deemed “qualified improvement property”, which was eligible for a 15-year depreciable life and 50% bonus depreciation.  Essentially, this allowed the owner to deduct the majority of the renovation expenses in the first year, which is certainly the most ideal financial situation.

While the intent was to keep these costs eligible for 15 year depreciable life and a potential 100% first-year bonus depreciation, the final draft of the law missed the mark. Badly. As a result of the mistake, property owners now must deduct the renovation costs over several years, not all at once. What was once a 15-year depreciable life, is now 39 years under the current law and the difference is hugely significant.

For example, let’s say the owner of the building spends $1,000,000 to retrofit the vacant space for a new tenant. The new tax treatment under TCJA will put all $1,000,000 on a 39-year depreciable life, allowing for a deduction in the first year of about $25,600. Had the law met its intentions, these costs would have been eligible for bonus depreciation and a full $1,000,000 deduction in the first year. That’s a variance of $974,400 in tax deductions!  It’s understandable why commercial property owners are so concerned.

Even though this was not the intent of Congress, the IRS must follow the new law and can’t independently change anything in TCJA. Congress has recognized this mistake and vowed to fix it as soon as possible. But due to the nature of politics and how slowly Washington can work, it could take some time. As a result, it may be worthwhile for property owners to extend their real estate business tax returns, in hopes that the law gets retroactively changed, leaving them with more money in their pockets. 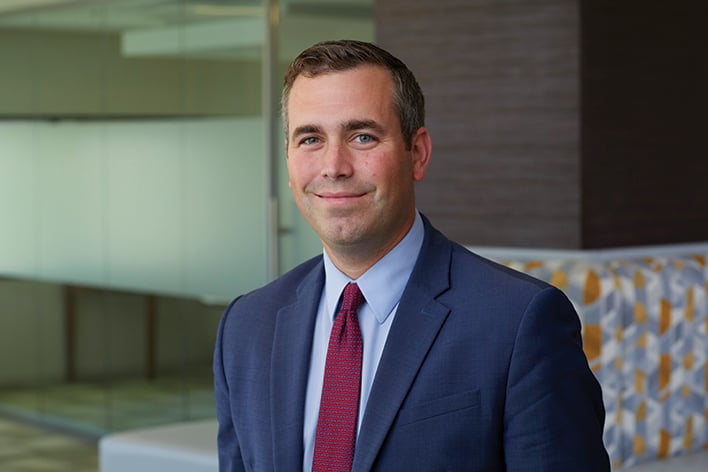 Daniel J. Thrailkill, CPA is a director in the tax department of Ellin & Tucker. He may be reached at dthrailkill@ellinandtucker.com.